6. GROSSGLOCKNER ULTRA-TRAIL FROM JULY 30 TO AUGUST 1, 2021: WITH FULL MOTIVATION AND NEW TRACKS

The most challenging trail competition in the Eastern Alps will host its sixth edition in 2021: Since the Grossglockner ULTRA-Trail® (GGUT) had to be cancelled in July 2020, the organizers are planning the event in the coming year with a (initially) limited field of participants. Even if the GGUT team is optimistic for the next summer, the development under Covid19 is not yet foreseeable. Therefore, in a first step 1,200 runners are permitted to the tour around Austria's highest mountain. Further contingents may follow, if the pandemic circumstances develop positively. GGUT 2021 takes place from July 30th to August 1st, 2021 with exciting route renewals. In all five races, the participants can look forward to a varied and new route. In addition, organizer have changed the schedule for Weissee Gletscherwelt Trail (GWT 35): The GGUT weekend starts with GWT 35 as first competition on Friday, July 30 at 08 a.m. For the most demanding route, the ULTRA-TRAIL with 110 k, starting time is on Friday at 10 p.m. And, for the first time, the race will be the other way round than in the years before. Registration for GGUT is open from December 14, 2020, 5 p.m. for a maximum of 1,200 participants.

1,800 runners at the 5th Grossglockner ULTRA-TRAIL 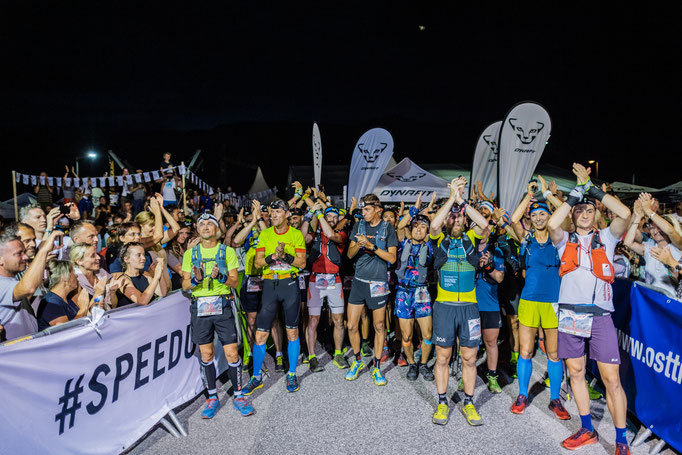 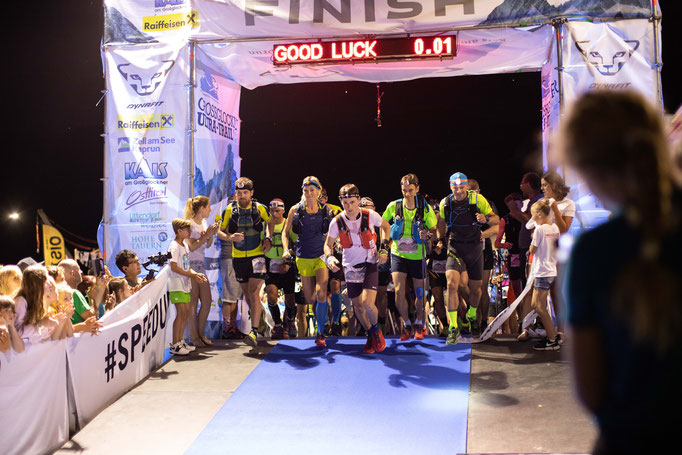 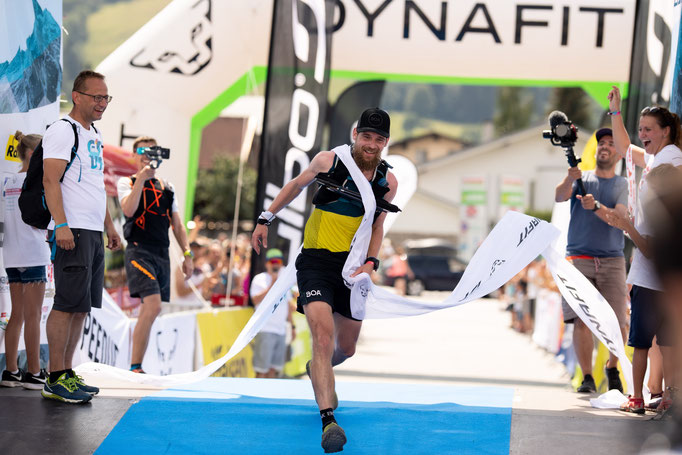 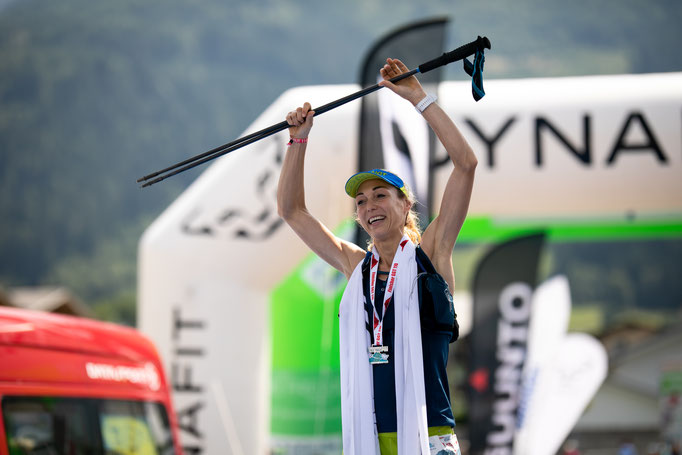 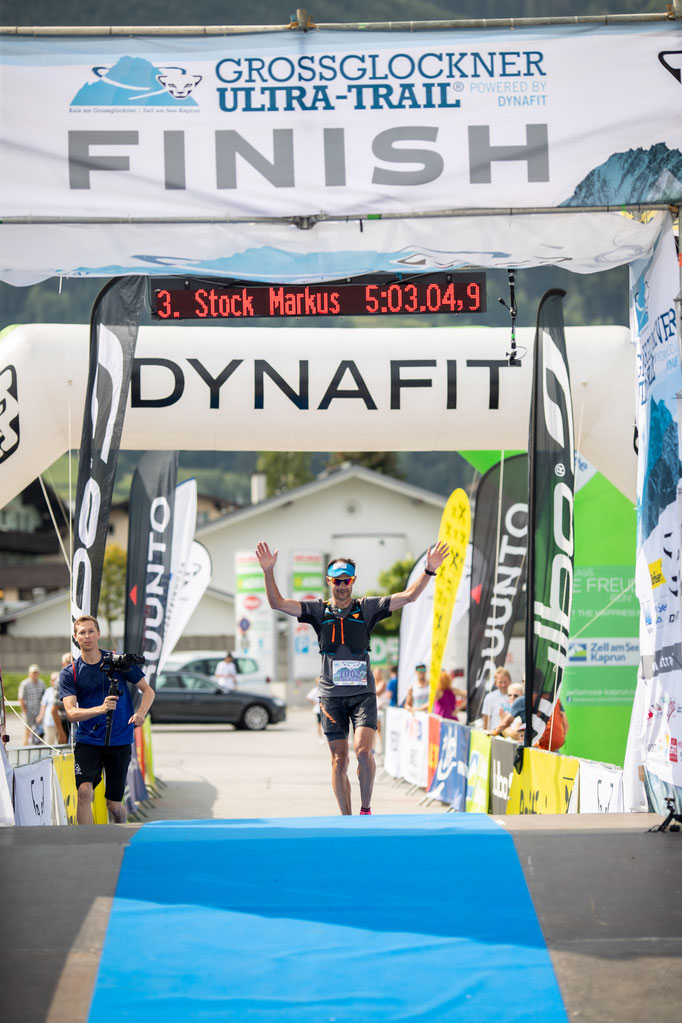 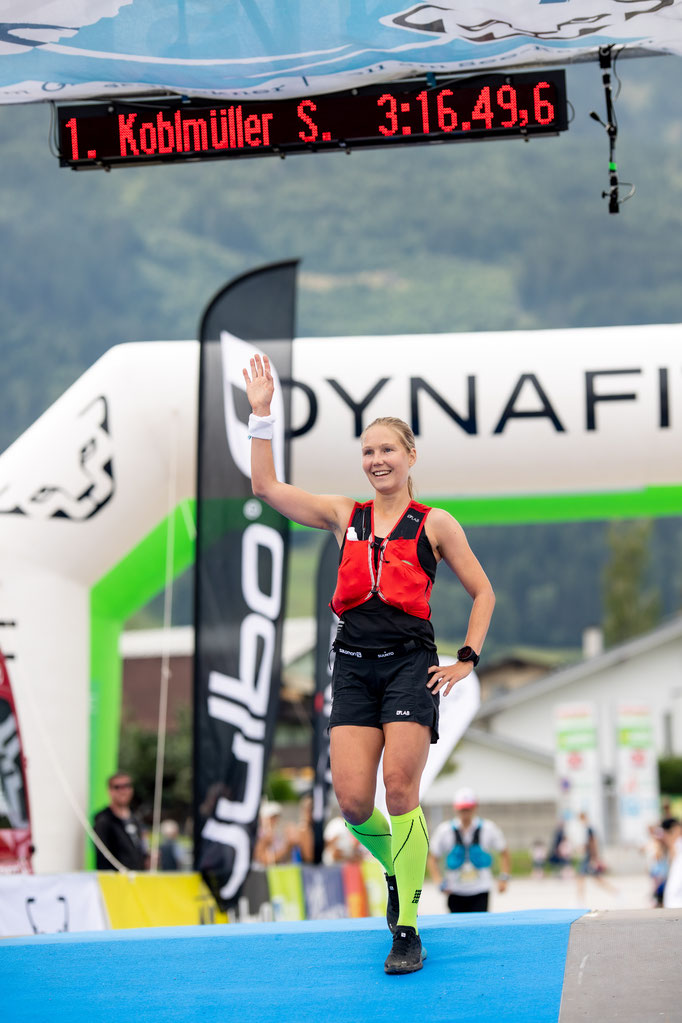 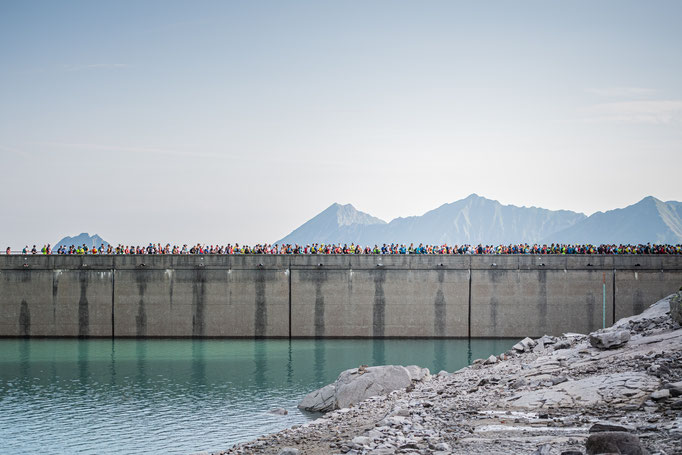 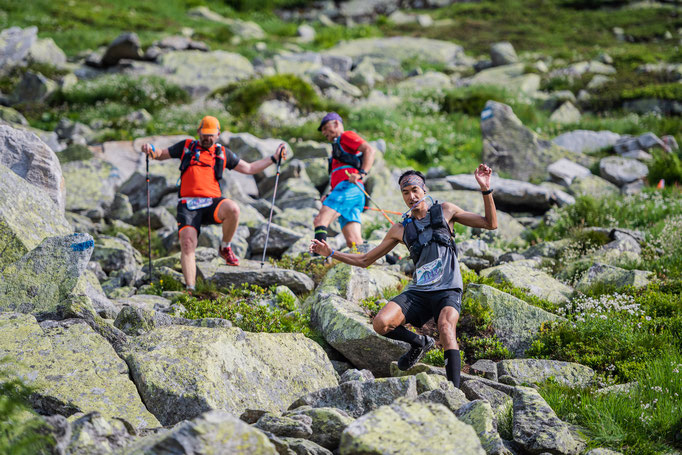 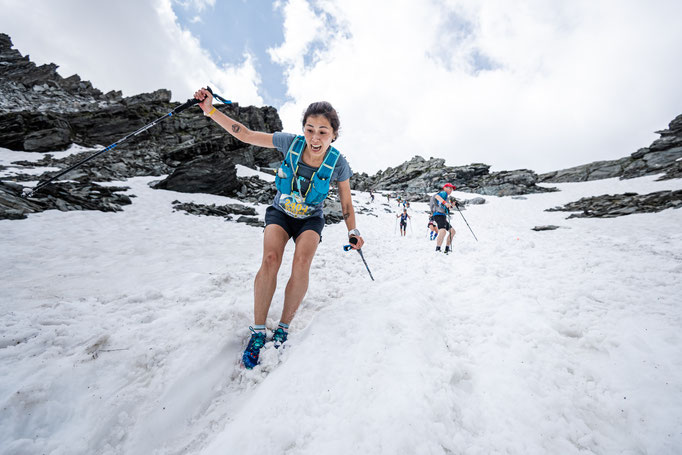 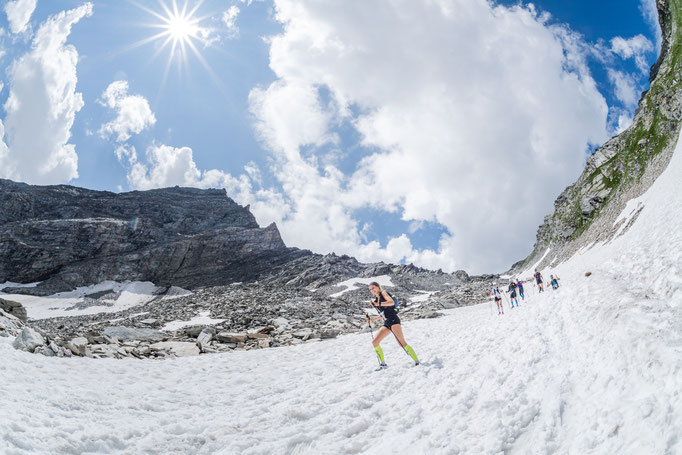 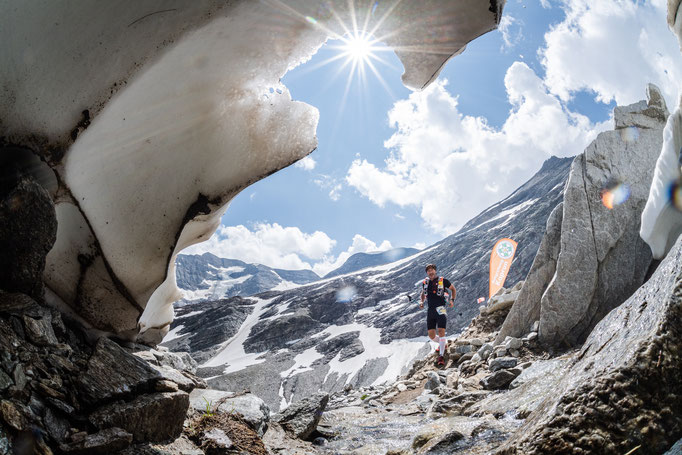 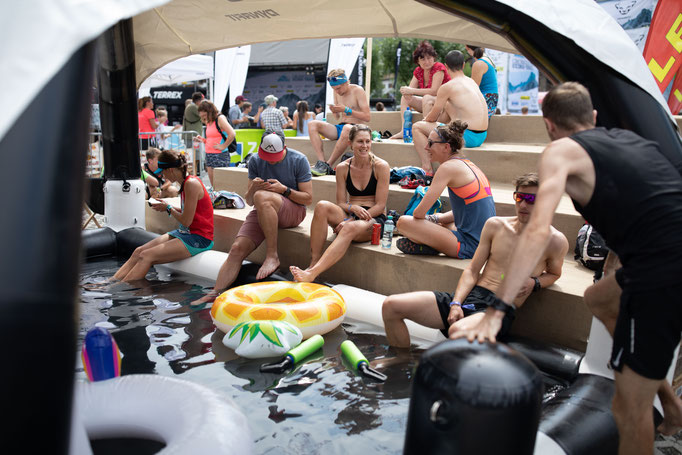 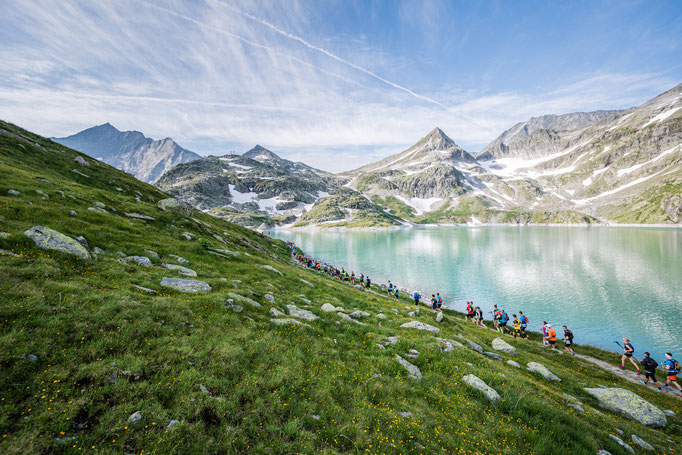 The Grossglockner trail Ultra Trail (GGUT) is entering its fifth round: From July 26-28, 2019, the entire region surrounding the highest peak in Austria will again be completely focused on trail running. Mountain endurance specialist DYNAFIT has been a part since the first edition and again is supporting the event this year as the proud lead sponsor. Inside of the shortest time, the Grossglockner Ultra Trail has established itself as a unique running event for both pros and recreational athletes and enjoys huge popularity in the community. From the dreamy backdrop of the Eastern Alps and in view of the majestic Grossglockner, five events will be put on, each a different distance with a different course profile. 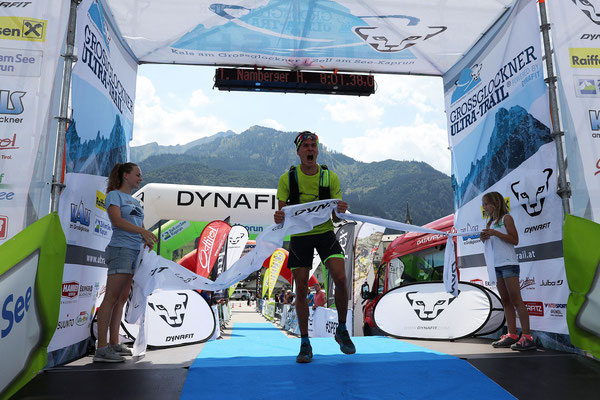 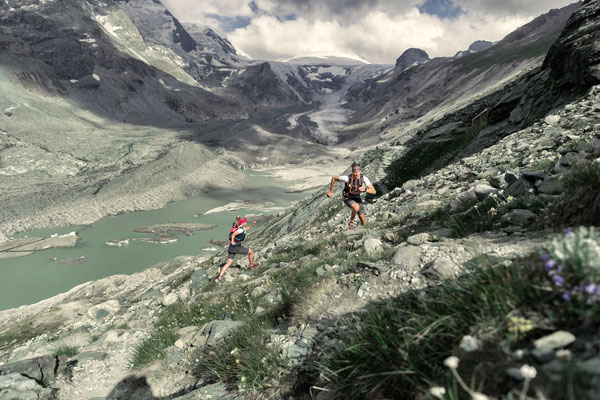 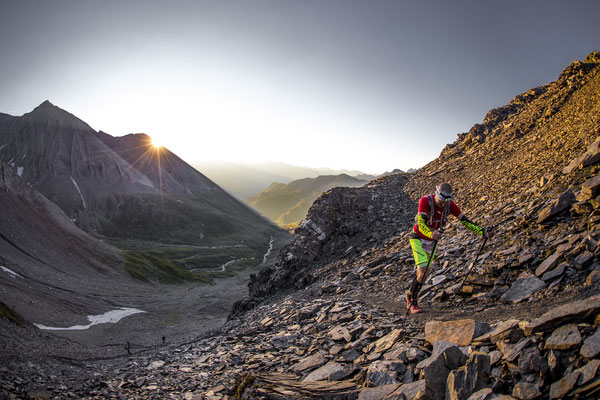 RECORDS AT MOST DEMANDING TRAIL-RUNNING COMPETITION IN THE EASTERN ALPS

1.500 Runners At The 4th Grossglockner ULTRA-TRAIL®

Around 1 500 runners from 42 nations participated at the 4th edition of Grossglockner Ultra-Trail® – powered by DYNAFIT, on the most demanding trail in the eastern Alps. 344 Athletes were at the start of the ULTRA-TRAIL over 110k. 159 runners competed on the new distance over 75k and 770 athletes were at the start of the 50 and 30 k races. With five new records and top performances of international runners, the competition, which has been supported by its main sponsor DYNAFIT from the very beginning, has already occupied an important place in the trail-running scene. 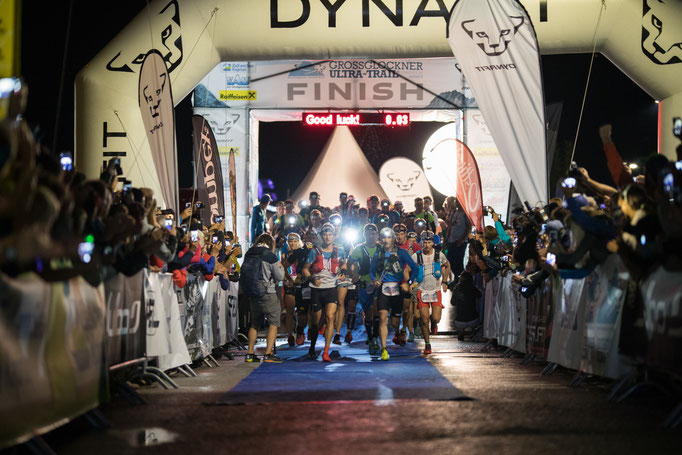 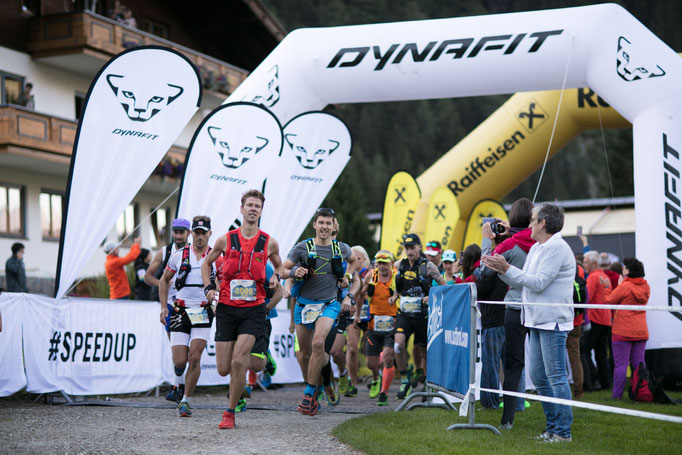 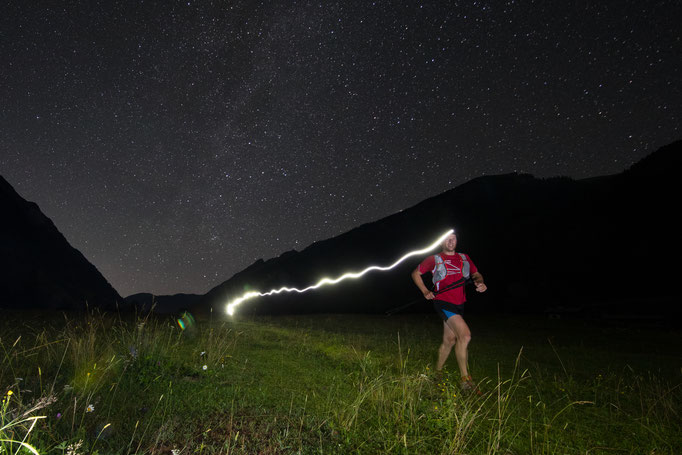 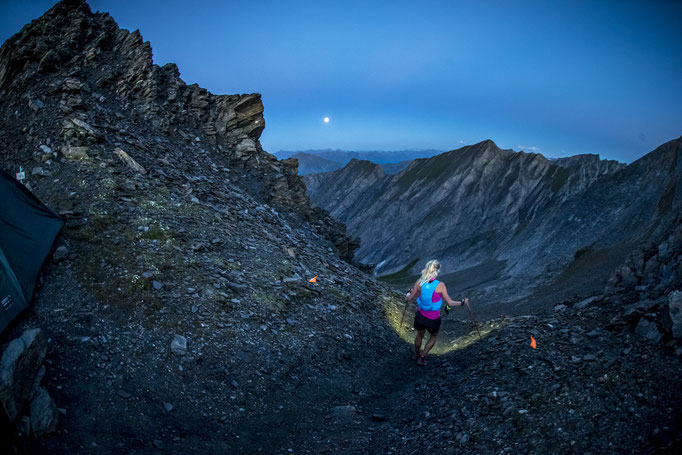 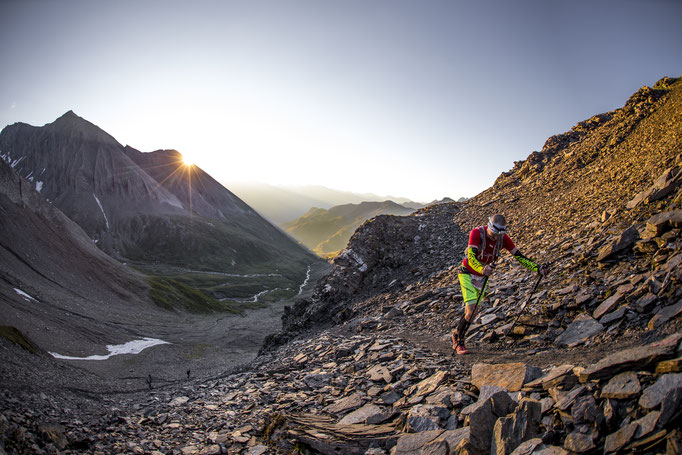 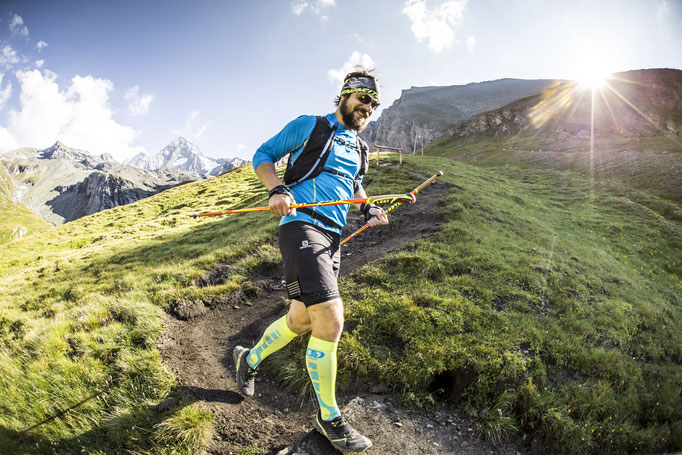 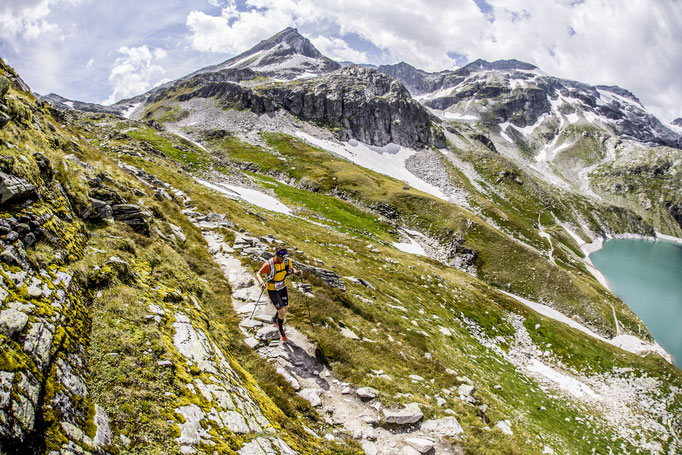 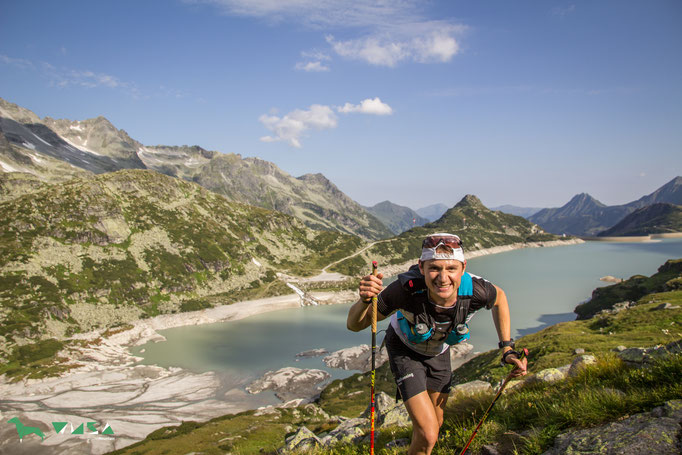 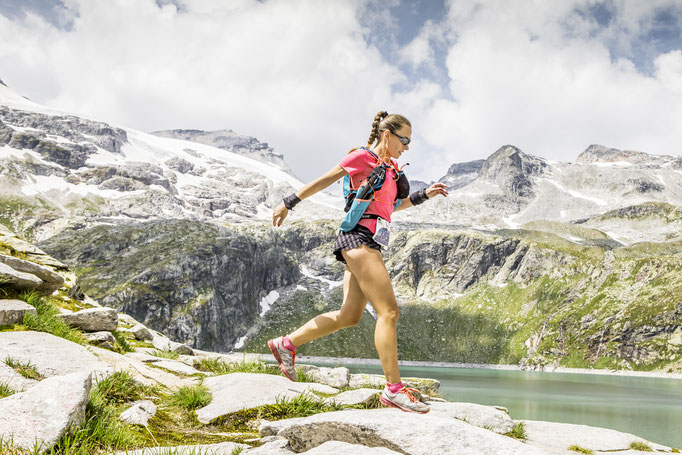 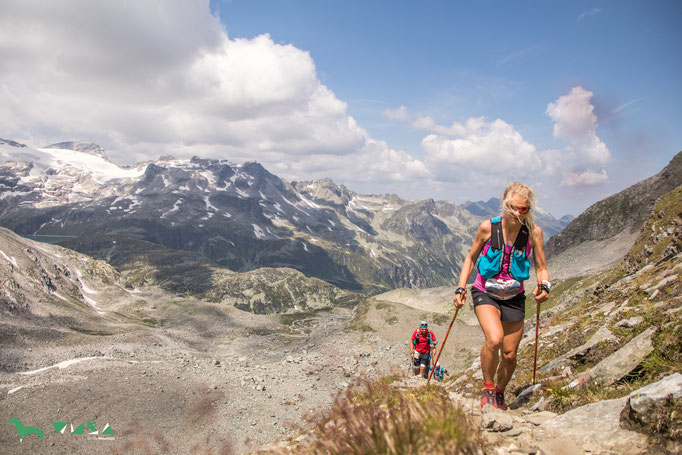 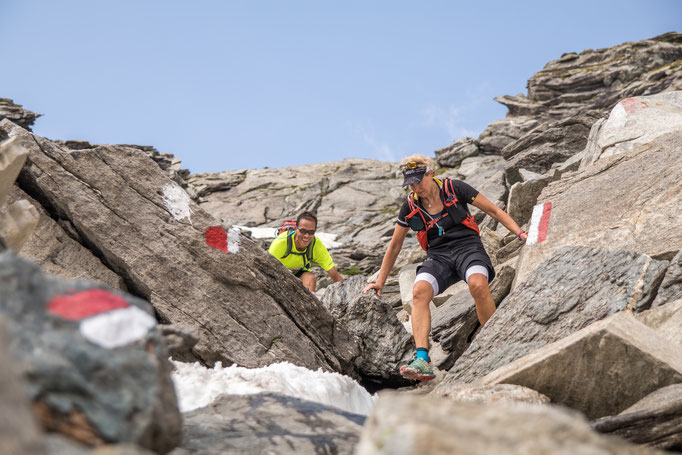 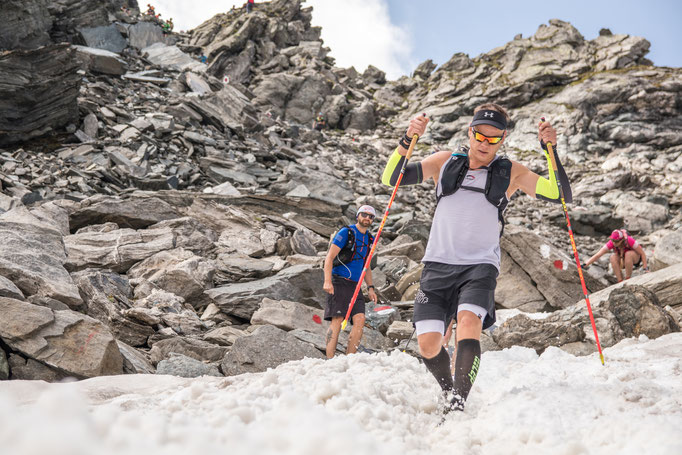 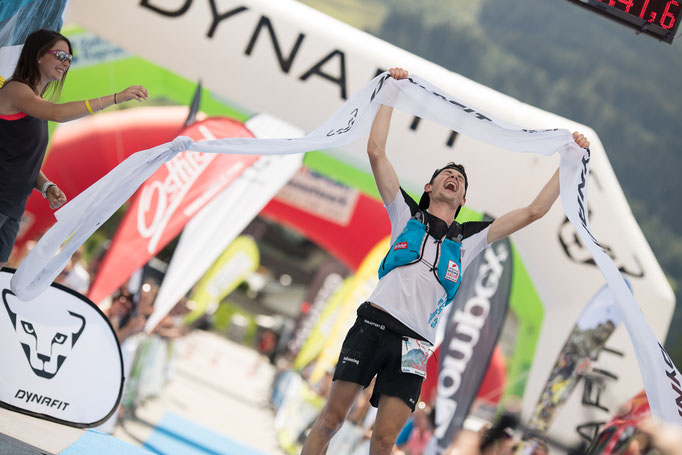 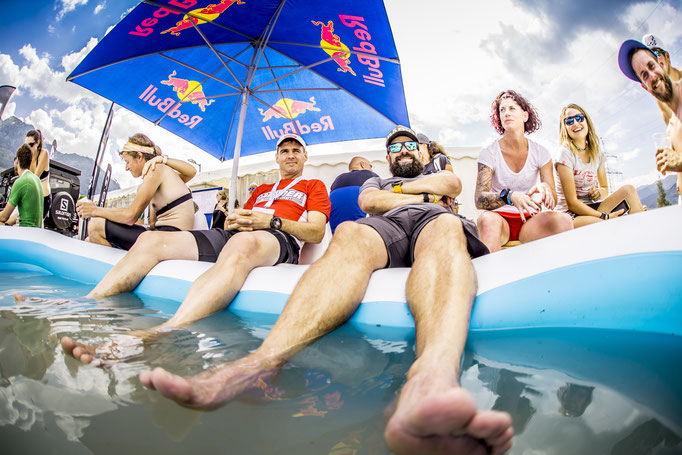 PEAK OF EMOTIONS WITH ECLIPSE OF THE MOON

From July 27 - 29 the region is dedicated to trail running. Grossglockner Ultra-Trail (r) together with DYNAFIT as main sponsor enters the fourth round. Within the shortest time, the race has occupied a fixed place in the race calendars of professional athletes as well as hobby runners and is becoming more popular every year. Mountain-endurance specialist DYNAFIT has been an integral part of the race since the beginnings and has already prolonged partnership until 2020. At the 4th edition of GGUT numerous international stars, like Gediminas Grinius, Pau Capell, Scott Haker or Juliette Blanchet are competing. The organiser is stablishing one more race distance over 75k. Thus offering 5 distances to the athletes - all at the dreamlike setting of the Eastern Alps, facing the majestic Grossglockner.

From July 27-29, 2018, the region all around Austria's highest peak will again be completely focused on trail running. For the fourth year, DYNAFIT will be the lead sponsor of the Grossglockner Ultra Trail. In just a short time, this race has secured a solid spot on the race schedule of both pros and recreational athletes and enjoys continued growth in popularity. Mountain endurance brand DYNAFIT has been a part since the start and already last fall renwed its partnership through 2020. For the 4th edition of the GGUT, numerous trail celebrities will toe the starting line, and the organizer has established another race of more than 75 kilometers. With that additon, five different races will be offered to athletes - all taking place with the beautiful backdrop of the eastern Alps and in view of the majestic Grossglockner peak.

A sample of photos is available for download under impressions. Even more photos are available in the German version of the presscorner. Pictures are for free usage by citing (c)GGUT.

All official information about GGUT is available on our hompage. In addition, our official race titles, abbreviations and descriptions are available here:

A sample of photos is available for download under impressions. Even more photos are available in the German version of the presscorner. Pictures are for free usage by citing (c)GGUT.

If you need pics in higher resolution or any further information, kindly send us an e-mail.